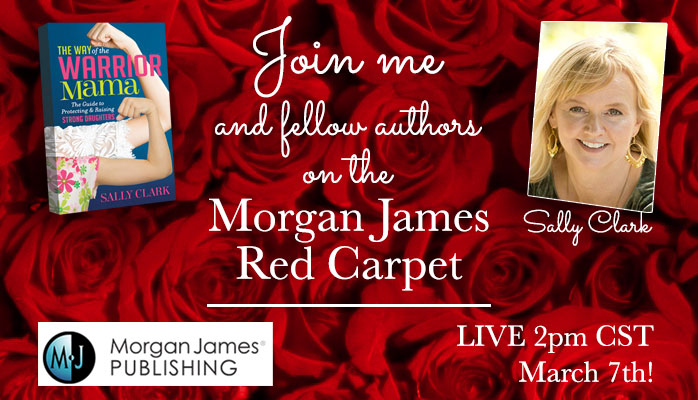 On Thursday, March 7 I will celebrate the release of my book, The Way Of The Warrior Mama. However, I have mixed feelings. This is not a book on gardening or bird watching; It’s about how to raise a strong daughter and protect her from sexual assault.  Almost daily we learn of news stories about sexual assault– the heart wrenching stories of the decades-long sexual abuse of Catholic nuns by priests in India, the recent release of the documentaries “Surviving R. Kelly” and “Leaving Neverland”, the conviction of Australia’s Cardinal George Pell of sexually abusing two boys and the list goes on. Each time I read about someone being violated, I feel angry and gutted. As I write in my book, there is a delicate balance between staying informed and protecting oneself against triggering news coverage.

While I am proud that I wrote a book, I wish I didn’t have to write this book. I would trade the author title and two-minutes on the red carpet for an adolescence and much of my adulthood free from the weight of repressed shame, low self-esteem and feeling unsafe in my own body.

When I learn about another tragic story of abuse, I remind myself of what has changed both globally and nationally since Tarana Burke first launched the #Metoo movement back in 2006.

In the last year, sexual assault centers and crisis hotlines received a record number of calls. More people are speaking up. The courage of so many named and unnamed survivors to speak up has directly led to the conviction of many sexual predators, raised awareness and caused us to have those difficult conversations.

This is why I will put on that fancy dress and get up on that red carpet.  I will celebrate all of us who dare to tell our story and all those who are willing to listen.